City Of Lakes Boxing Club has a long history as the oldest continous club in the Maritimes. Len Shaw founded the club in 1971, and in 1972 it was named Woodside Amateur Boxing. A couple of years later though, it was renamed Dartmouth Recreational Amateur Boxing and in the mid-80s it took on its current name, City of Lakes Boxing Club.

Over the span of several decades, the coaches at City of Lakes Boxing are proud to have helped create provincial champions, national champions, olympic champions, and world title contenders. 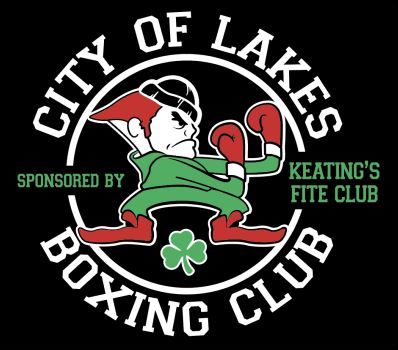